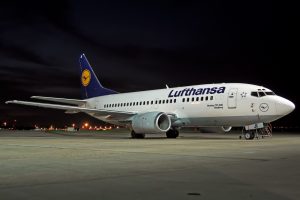 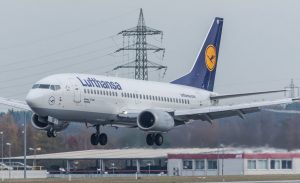 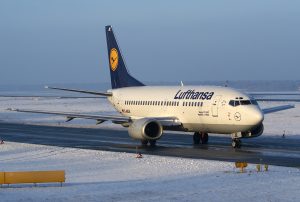 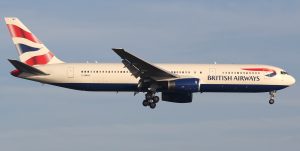 Classic 500 II, LLC (Automatic/Aerodirect Joint Venture) purchased from British Airways one (1) 1993 B767-336ER aircraft bearing manufacturer’s serial number 25828 without engines. The aircraft will be dismantled and the inventory sold on the spares market.

It is with deep sadness to announce the untimely death of our friend and valued colleague Matt McGrath on February 13, 2016 after an extended illness.   Matt was born July 11, 1967 in Pittsburgh Pennsylvania, the son of John “Jack” F. McGrath and Maryjane Halligan. A graduate of the University of Central Florida, Matt enjoyed a 23 year career in the aviation industry beginning with a helicopter airline in Orlando, Florida and then entering the commercial aviation leasing space in 1995.  Matt was a colleague and integral member of the Automatic team and its predecessor companies since 1995. Matt was a lover of travel, theater, hockey and enjoyed entertaining his many close friends. He served on the board of the Orlando Fringe Festival and was active in the Central Florida arts community. Matt is preceded in death by his brothers Paul and Jack McGrath. Matt is survived by his brother Patrick McGrath, sister Marianne Kremer and sister Erin McGrath-Begley.